Thank you! Your submission has been received!
Oops! Something went wrong while submitting the form.

No items found.
Product is not available in this quantity.

We’ve been in the business of supporting local since 2013. While there are definitely some more faces in the family, we’ve never strayed from our values. 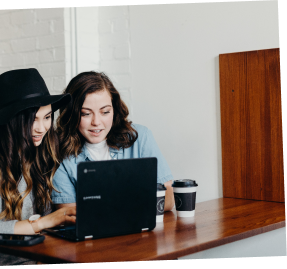 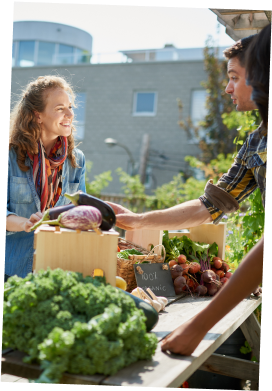 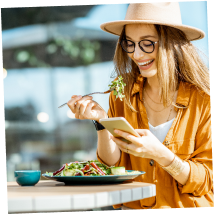 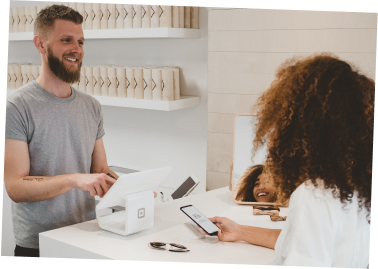 GetintheLoop was initially launched as a simple (and creative, if we do say so ourselves) text message platform to help golf courses fill their unsold tee times. Back in 2013, business efforts through SMS were relatively new and innovative concepts.

Soon after launching, our founder Matt started to receive inquiries from golf courses in other cities, and even other types of businesses in Kelowna, BC asking if GetintheLoop could expand into their markets.
Be Part of Our Story

As GetintheLoop added new categories like restaurants, spas, and retail, and started to launch in new markets, it attracted the attention of Canada's major media companies. While partnerships with Bell, Corus, Pattison, and Stingray resulted in rapid growth through Western Canada, Matt believed that local ownership mattered.

‍Inspired by the potential of creating a franchise ownership model around GetintheLoop's software, Matt posted a few online classifieds in 2018 and sold the first 8 franchises within just a few months, making GetintheLoop the first SaaS franchise model in the world.

‍What started as an innocent, fun project to help connect local golf courses has since grown into a dynamic tech platform that connects local businesses with a thriving community of over 3 million engaged consumers.

With hundreds of local entrepreneurs representing GetintheLoop, our platform is becoming a leading communications tool for businesses across North America to reach, engage, and acquire local customers, while truly being a grassroots local business in each community we serve. GetintheLoop is proudly one of the fastest-growing digital networks in North America. 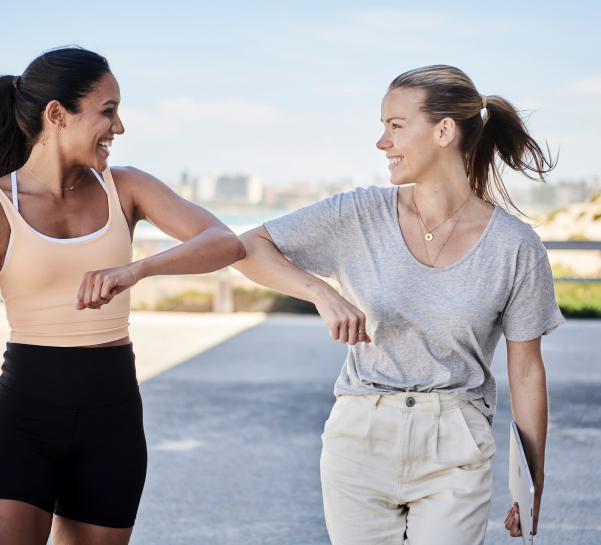 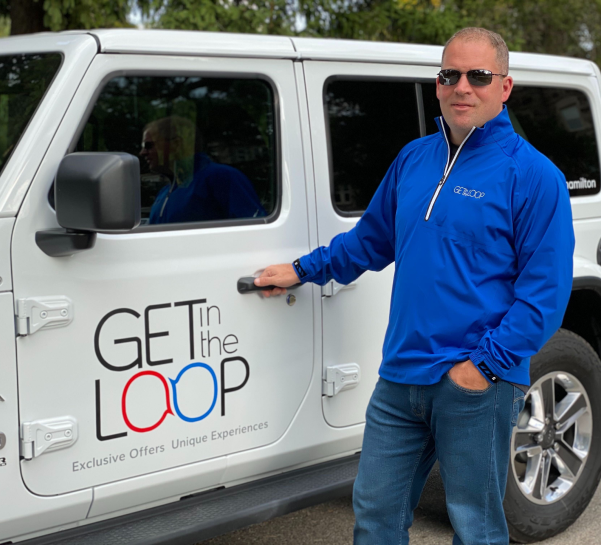 “GetintheLoop was built to empower small business owners and make local marketing simple, affordable and measurable. Seeing GetintheLoop become such an amazing business opportunity for hustling entrepreneurs all over the world is a dream come true.”
- Matt Crowell, Founder & CEO 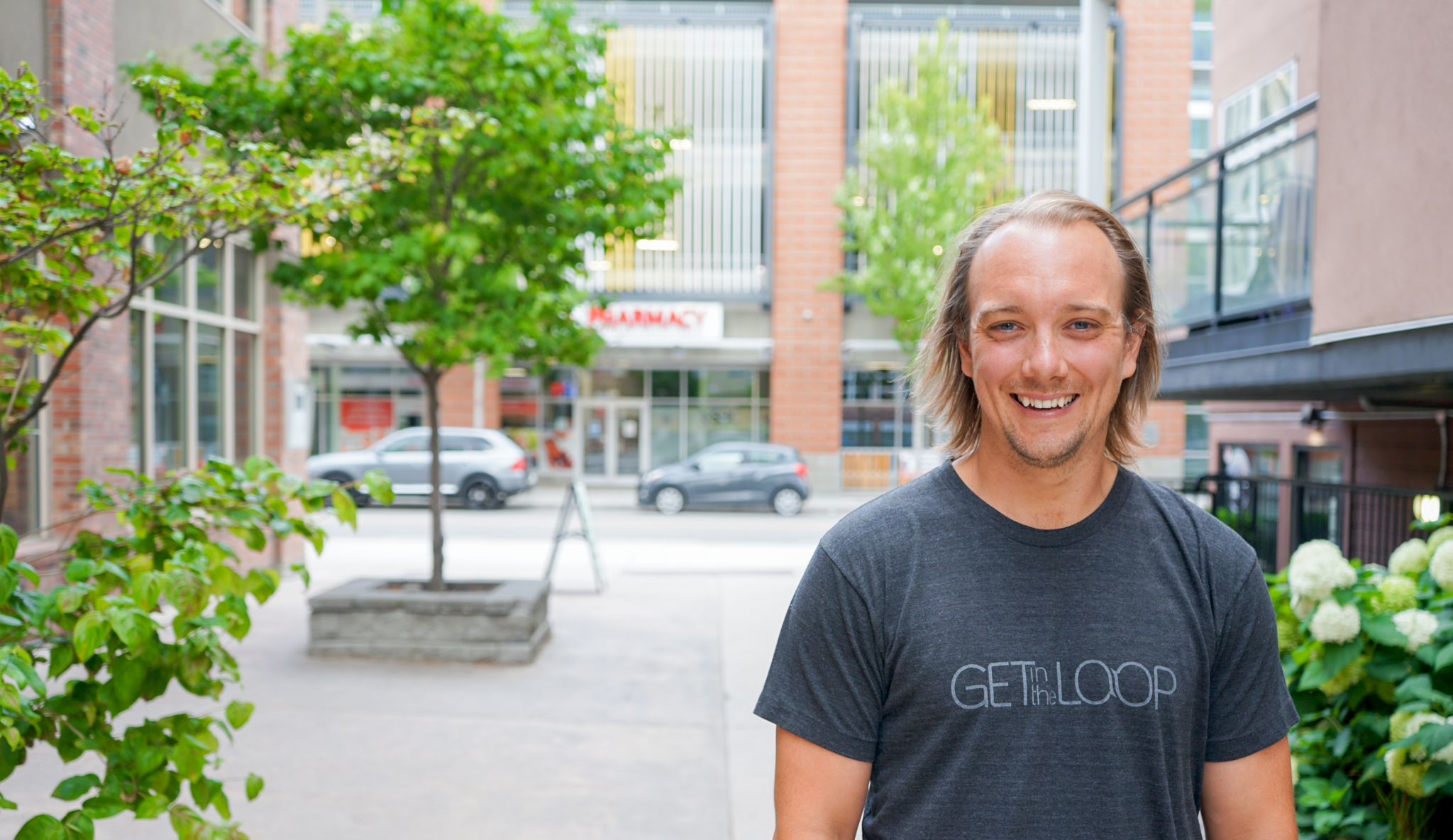 Our Mission:
Where You Come In

Our mission is to empower entrepreneurs to use the GetintheLoop platform and help local businesses grow their revenue through the power of mobile marketing. GetintheLoop Local was created to help entrepreneurs control their income and schedule, and create significant value for local businesses in their community. As a GetintheLoop Local Owner, you’re an integral part of not only your community’s growth, but the growth of the entire company. GetintheLoop isn’t like other franchises because competition and greed don’t exist here. Businesses, Local Owners, and the company as a whole work as a team towards growth. Earn recurring revenue while growing your business, and your community.
Enquire Today 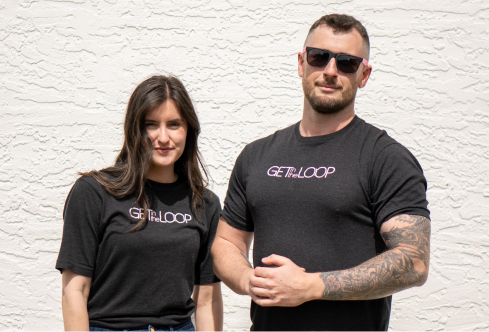 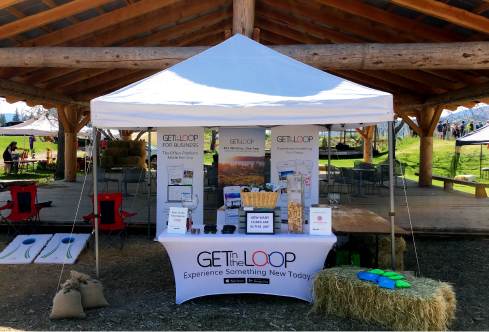 We Believe in Local Business

Local business is the cornerstone of any strong and vibrant community. We take pride in our ability to make marketing easier, more efficient, and less expensive. We’re always looking to sharpen and refine the tools we’ve created to help even more people discover the trades and talents showcased daily within the cities and towns they call home. We’re inspired by and committed to the ideal of shopping local, wherever you are.

We Believe in Entrepreneurship

At the heart of every business is an entrepreneur. Someone who saw a problem, had an idea, and then worked to fix it. Entrepreneurs take risks. It’s through determination and relentless hard work that communities form, grow, and prosper. We work obsessively to support these individuals in their mission. Entrepreneurs are why we exist, and serving them is why we go on. 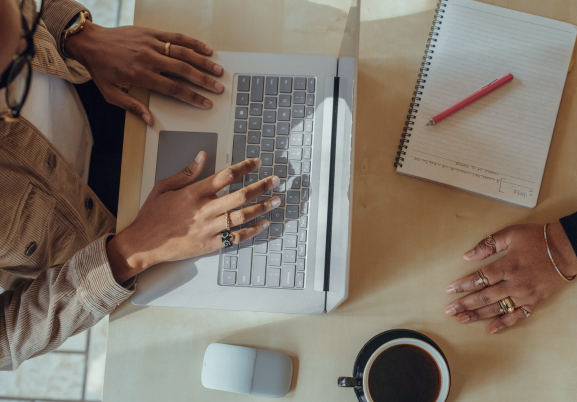 Say hello to your marketing team! The marketing team works around the clock to create content for your social media accounts, sales sheets and infographics to help you attract new businesses, seasonal best practice guides, and digital ads that run while you sleep. Plus, they’re on standby to help fulfil your requests for push notifications, email campaigns, and more. As a franchisee, you’ll never be without marketing expertise and strategic guidance!

The sales and training teams join forces to support you before, during, and after you become a franchisee! Every franchisee completes their mandatory Loop University course where you’ll learn the ins and outs of the platform, how to best leverage the tools for success, and how to break into your market. The sales team is always in communication with our franchise network and works together to onboard new partners. 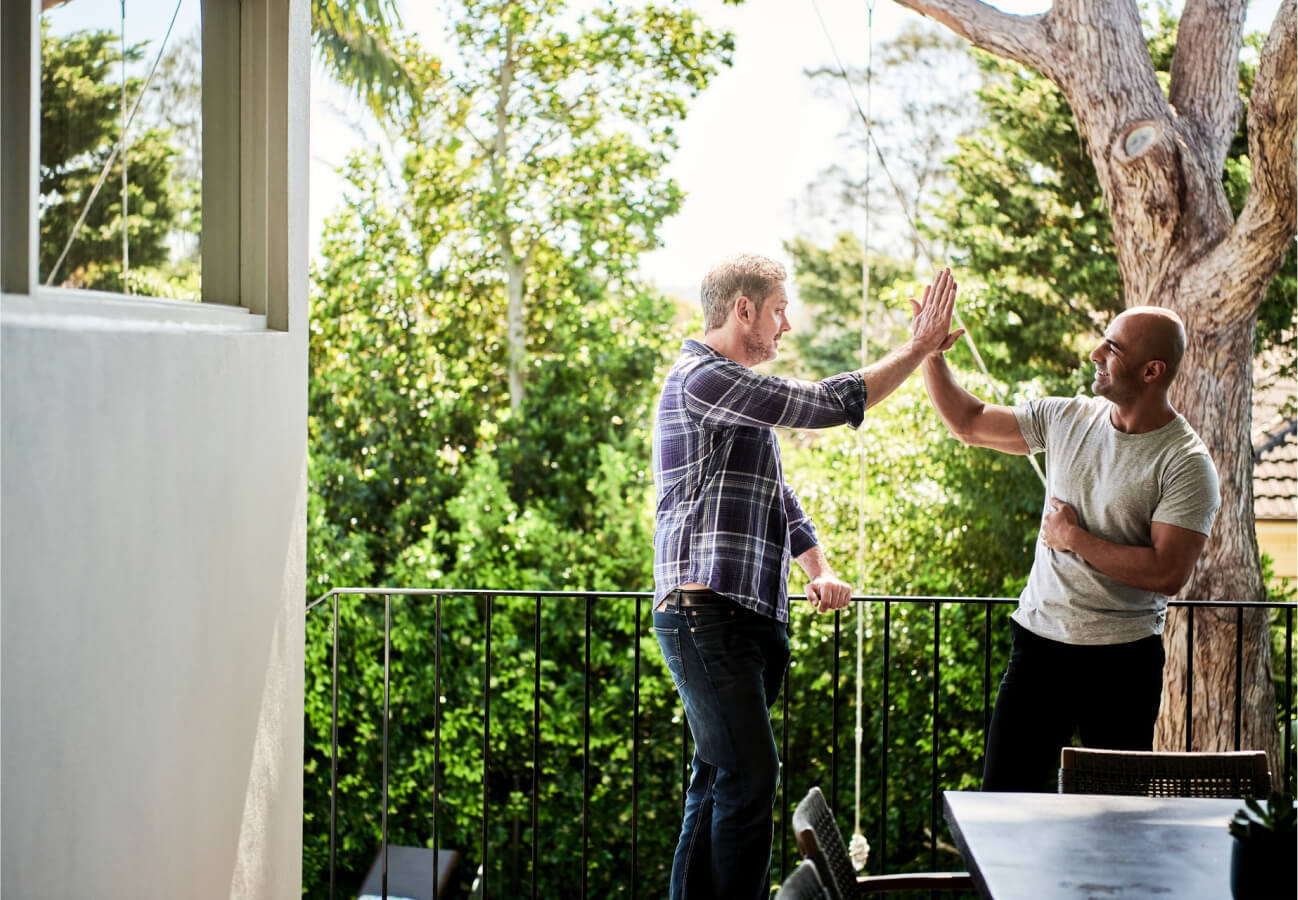 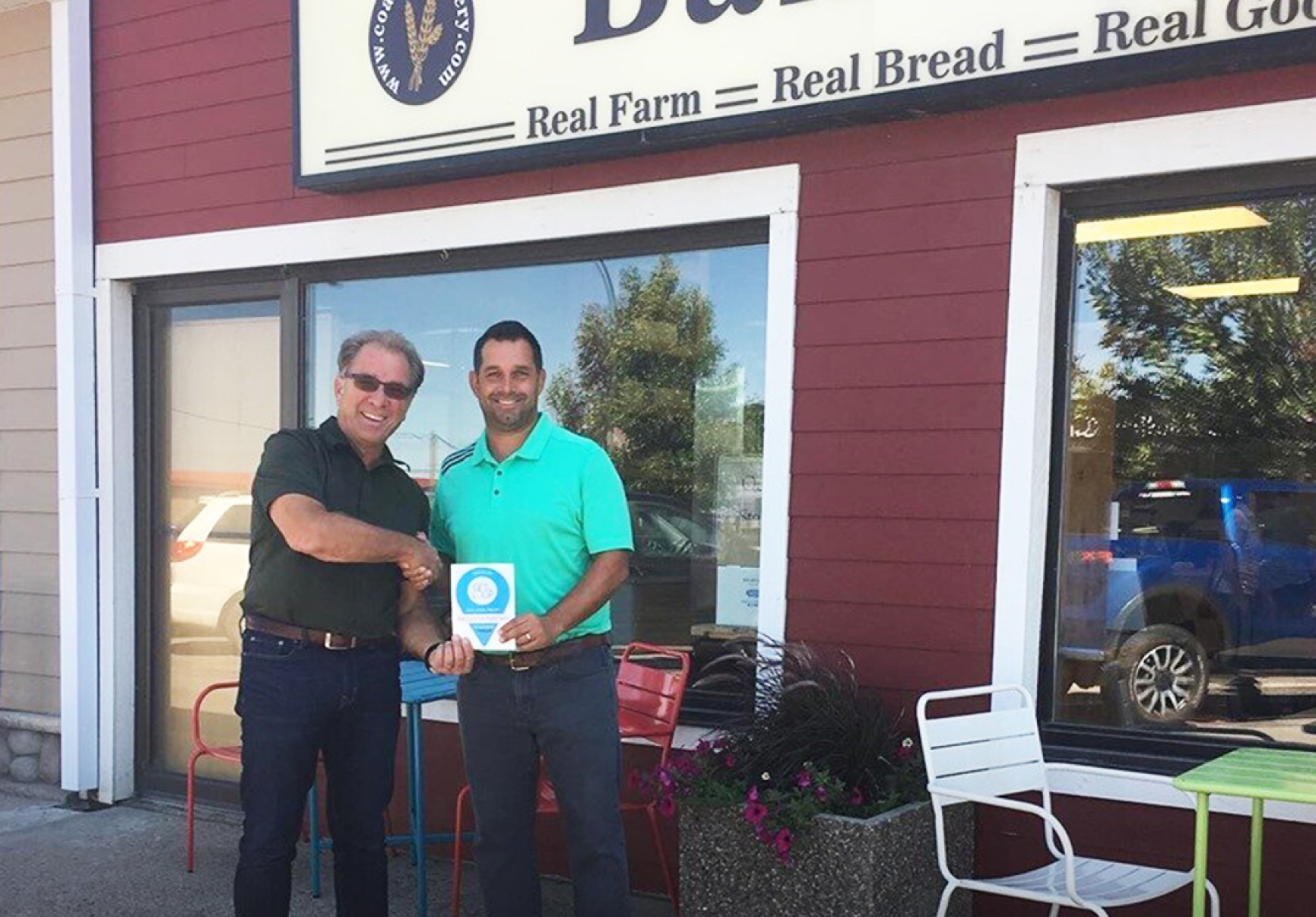 As franchisees complete onboarding and start to grow their market, the owner support team is your point of contact for anything you may need to help you reach success! Owner support sends all franchisees a welcome kit complete with business cards and marketing materials to help get you started, and can connect you with the right people for virtually anything you may need to help grow your market. Need a banner for a farmer’s market? Want advice on a digital strategy? The owner support team will get you where you need to be!

The product team is in charge of, well, the product! This team consists of developers and engineers constantly updating and optimizing the platform, and strategists that plan new features and tools to add to the platform. As the platform improves and becomes more intuitive, it becomes easier for franchisees to track growth and appeal to new business partners. As new features roll out, the team ensures that all franchisees are well-aware and ‘in the loop’! We couldn’t resist the pun. 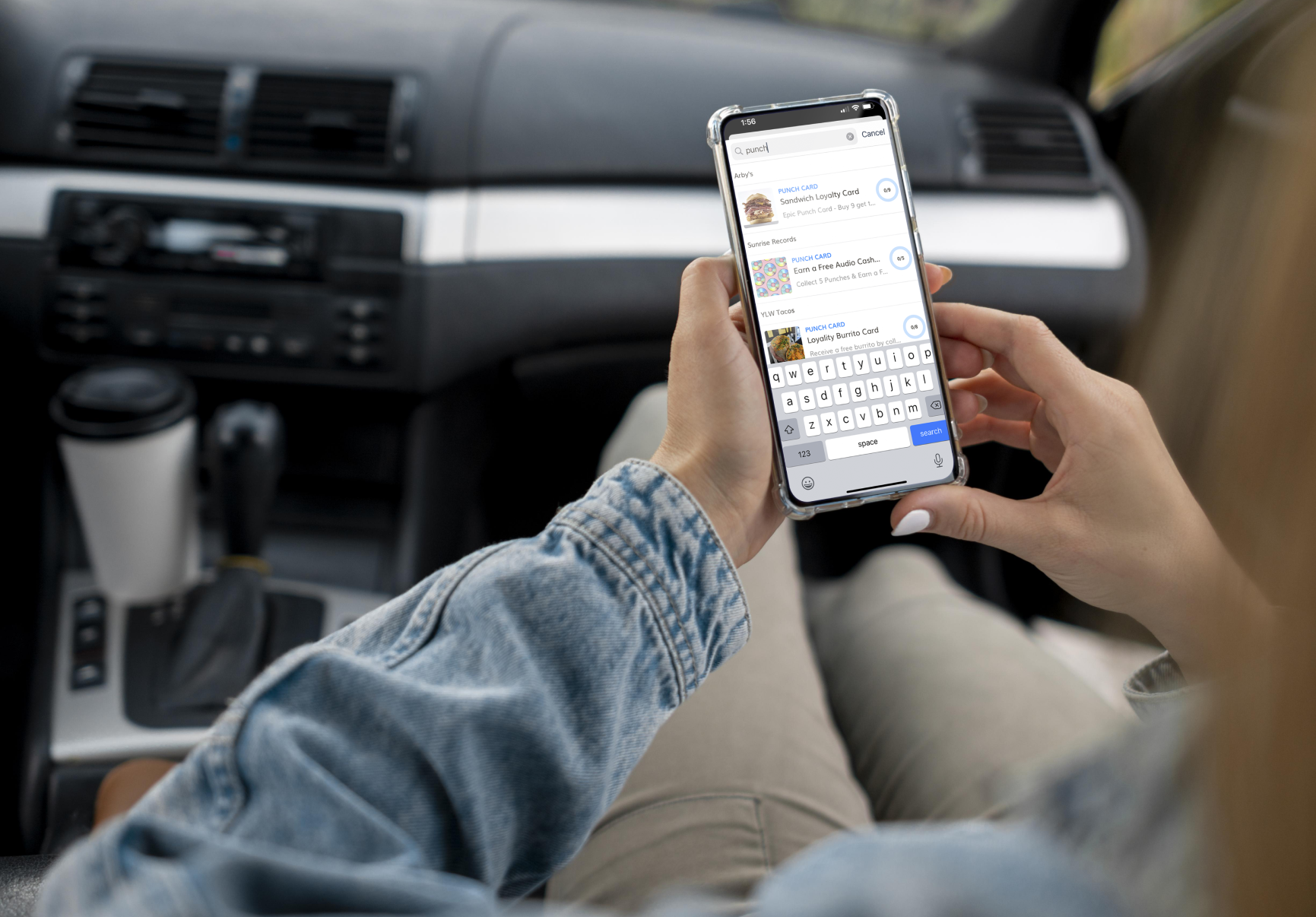 From small to national-sized, together we help businesses thrive.
Read Case Studies